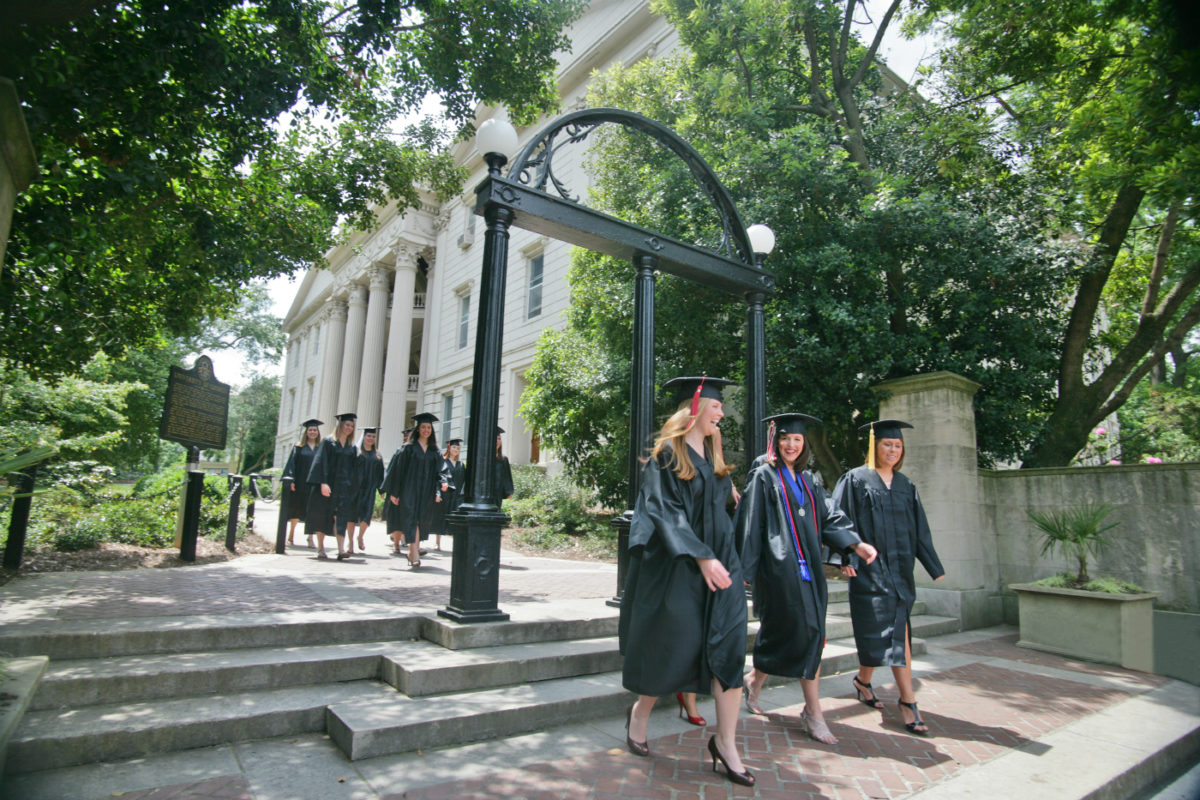 ATLANTA | Legislation aimed at increasing the number of in-state students admitted to the University System of Georgia’s top-tier schools is being introduced in the state Senate. The bill, sponsored by Sen. Brandon Beach, would require the university system to make sure at least 90% of early-action admissions to the University of Georgia, Georgia Tech, Georgia State University and Augusta University are offered to in-state students. “In my eight years in the Senate, the most calls I get are from parents who say, ‘Can you help my daughter or son get in Georgia or Georgia Tech?’ ” said Beach, R-Alpharetta. “I want to take care of our parents, who are hardworking taxpayers, and our students.” Since the advent of the popular HOPE Scholarships program during the 1990s, students have had a harder time getting into the state’s top public universities. With growing demand for admission, colleges have been setting higher standards for incoming students. It’s not uncommon for high school students carrying a 4.0 grade-point average or better with high standardized test scores to be denied admission. “They end up going to Alabama, Auburn or Clemson,” Beach said. Beach said students who attend college out of state often stay there to pursue their careers, and Georgia loses the benefit of their skills and economic contributions to the state. “We’re losing too many kids,” he said. At the same time, Beach said, slots at Georgia’s top-tier schools are going increasingly to high-achieving out-of-state students. Senate Bill 282 likely will be assigned to the Senate Higher Education Committee next week when lawmakers go back into session following a week of budget hearings. Lance Wallace, a spokesman for the university system, said the agency does not comment on pending legislation.