Get to know Brandon!

Sen. Brandon Beach, a conservative Republican, was first elected to the Georgia State Senate in 2013. He represents District 21 which includes portions of Cherokee and Fulton counties.

In the Senate, Beach serves as the Chairman of the Transportation Committee, and he is also a member of the Economic Development and Tourism, Higher Education, MARTOC, Administrative Affairs, and Rules Committees.

Senator Beach brings a common sense, solutions-oriented approach to the legislature. During his tenure, he has worked to pass historic tax cuts, eliminated government waste, and fought to protect the lives of the unborn and Georgian’s 2nd Amendment rights. As the Transportation Committee Chairman, Senator Beach has led the way in increasing the efficiency of infrastructure projects and saving money for taxpayers.

Locally, Senator Beach is the former Chief Executive Officer of the Greater North Fulton Chamber of Commerce. Beach has played an integral role in helping North Fulton grow and prosper in his 28-plus years in Atlanta. Before being elected to the Senate, Beach was elected to the board of the Georgia Department of Transportation by state legislators from the 6th Congressional District in 2008.

Closer to home, Senator Beach is the executive director and one of the founders of the North Fulton Community Improvement District (CID). The group focuses on moving infrastructure projects forward. Under his leadership, the North Fulton CID has invested more than $18 million to help bring more than $91 million in new infrastructure for the District area. Senator Beach is a member of numerous community boards including the Regional Business Coalition, Encore Park for the Arts and the Historic Roswell Convention and Visitors Bureau.

Senator Beach received an undergraduate degree from Louisiana State University and a Master’s in Business Administration degree from Centenary College. He is also a graduate of the Regional Leadership Institute and a former member of the Alpharetta City Council and the Alpharetta Planning and Zoning Commission. He and his wife, Shuntel, have two children and have lived in Alpharetta for the past 28 years. 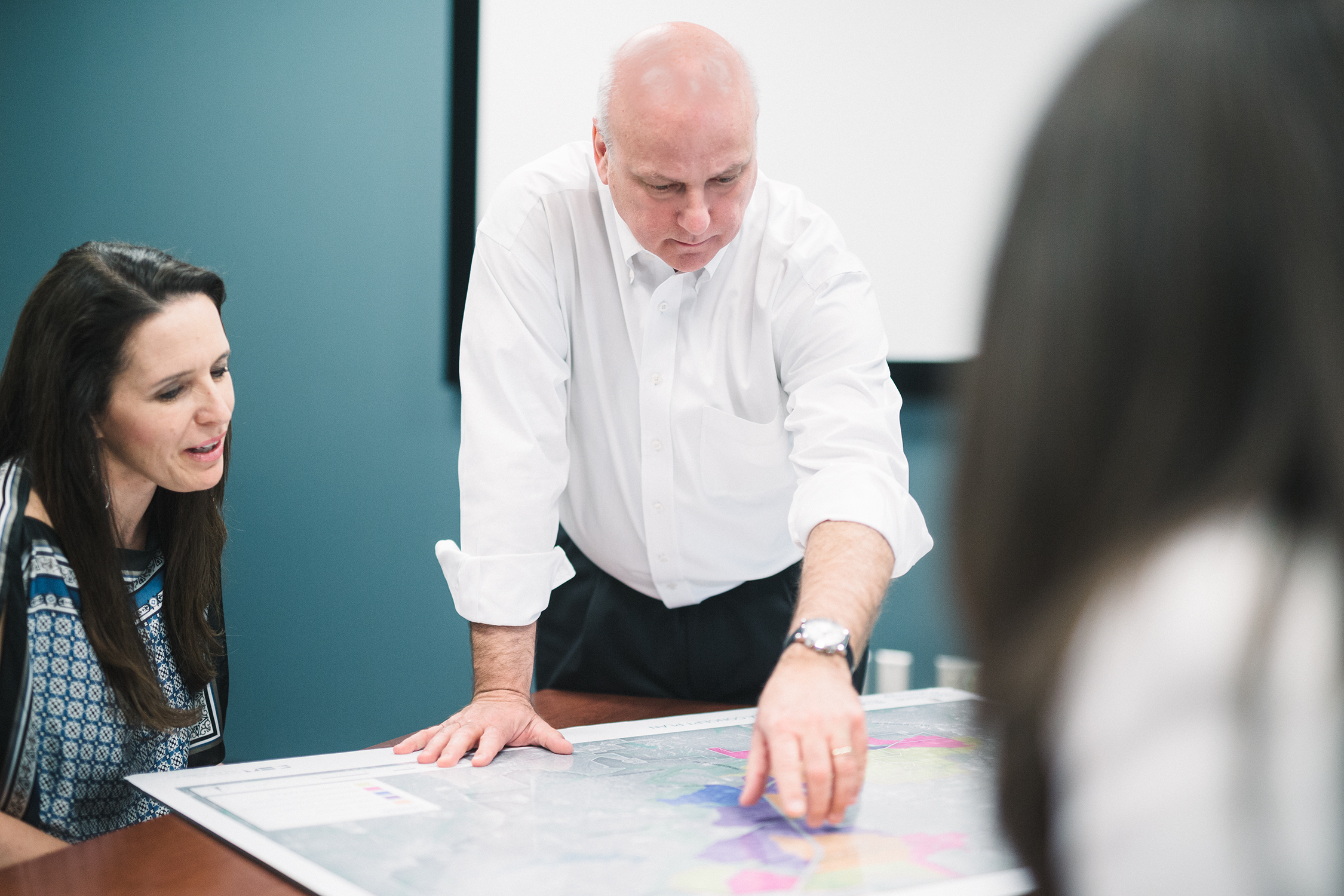 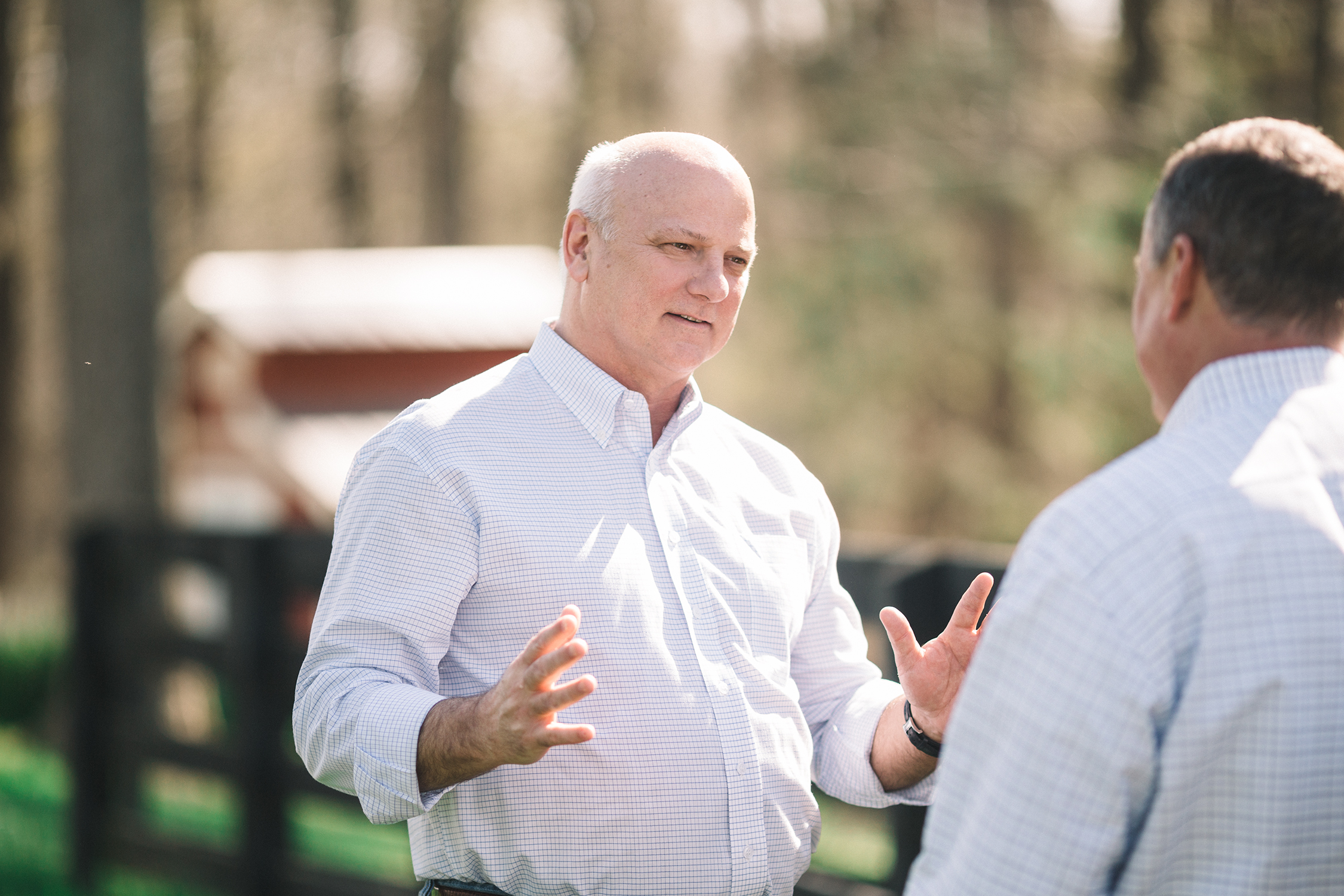 “From day one as your state senator, I’ve made it my number one priority to pass meaningful legislation that produces real results on the issues that matter to you.”