Register to Vote Find Your Precinct Contact Your Election Supervisor

Like President Trump, Brandon is a business guy, not a career politician – he knows what it takes to create jobs and ignite our economy. That’s why he worked with Governor Deal in 2018 to pass historic income tax cuts on businesses and families to put more money in your pocket.

As the Chair of the Senate Transportation Committee Brandon is the leading voice when it comes to rebuilding Georgia’s infrastructure and transportation systems, helping boost Georgia’s record setting economy. He’s been the key leader in getting major transportation improvements in Cherokee and North Fulton delivering over $90 million in projects here at home.

Senator Beach has filed legislation, the ‘Keep Georgia Kids First Act’, that would require Georgia’s four leading research universities to offer at least 90% of their early admissions to state residents. Currently, the four universities accept more than 40% of early admissions from out of state. Sen. Beach firmly believes this must be rectified to ensure that Georgia’s best and brightest find their best opportunities for success here, not elsewhere.

Protecting Life At All Stages

Brandon is one of the most pro-life members in the State Senate and fully supported Governor Kemp’s ‘Heartbeat Bill’ that banned abortions once a heartbeat is detected. Despite relentless attacks from Hollywood liberals, Brandon stood strong in his defense of innocent life and he will never waver in protecting those who that cannot defend themselves.

Brandon has been a staunch defender of our 2nd amendment rights in the State Senate. In 2016 he helped pass legislation allowing concealed carry on Georgia’s college campuses. This commonsense legislation provides students the ability to exercise their freedom to defend themselves if necessary. He will continue to defend our constitutional rights.

Brandon’s #1 priority is protecting Cherokee and Fulton County families. He fully supports Governor Kemps efforts to crack down on the rising gang activity in our state and will make sure Georgia continues to work with federal authorities to deport criminal illegals in our communities.

Brandon Beach stands with President Trump and will make sure Georgia continues to do everything it can to support his America First Agenda.

Our religious freedoms are under attack, with an ever increasing call for the government to force both our religious leaders and our business owners to violate their deeply held religious beliefs. This is unacceptable. That’s why, despite opposition from both sides of the aisle, Brandon took bold action and voted for the Religious Freedom Restoration Act. He will continue to fight any effort to compel Georgians to act in violation of their faith.

Get to know Brandon!

Sen. Brandon Beach, a conservative Republican, was first elected to the Georgia State Senate in 2013. He represents District 21 which includes portions of Cherokee and Fulton counties.

In the Senate, Beach serves as the Chairman of the Transportation Committee, and he is also a member of the Economic Development and Tourism, Higher Education, MARTOC, Administrative Affairs, and Rules Committees.

Senator Beach brings a common sense, solutions-oriented approach to the legislature. During his tenure, he has worked to pass historic tax cuts, eliminated government waste, and fought to protect the lives of the unborn and Georgian’s 2nd Amendment rights. As the Transportation Committee Chairman, Senator Beach has led the way in increasing the efficiency of infrastructure projects and saving money for taxpayers.

Locally, Senator Beach is the former Chief Executive Officer of the Greater North Fulton Chamber of Commerce. Beach has played an integral role in helping North Fulton grow and prosper in his 28-plus years in Atlanta. Before being elected to the Senate, Beach was elected to the board of the Georgia Department of Transportation by state legislators from the 6th Congressional District in 2008.

Closer to home, Senator Beach is the executive director and one of the founders of the North Fulton Community Improvement District (CID). The group focuses on moving infrastructure projects forward. Under his leadership, the North Fulton CID has invested more than $18 million to help bring more than $91 million in new infrastructure for the District area. Senator Beach is a member of numerous community boards including the Regional Business Coalition, Encore Park for the Arts and the Historic Roswell Convention and Visitors Bureau.

Senator Beach received an undergraduate degree from Louisiana State University and a Master’s in Business Administration degree from Centenary College. He is also a graduate of the Regional Leadership Institute and a former member of the Alpharetta City Council and the Alpharetta Planning and Zoning Commission. He and his wife, Shuntel, have two children and have lived in Alpharetta for the past 28 years.

I have been a strong defender of our 2nd amendment rights in the State Senate. I have consistently voted in favor of Georgians having the ability to protect themselves and their families. In 2016, I helped pass legislation allowing concealed carry … [Read More] 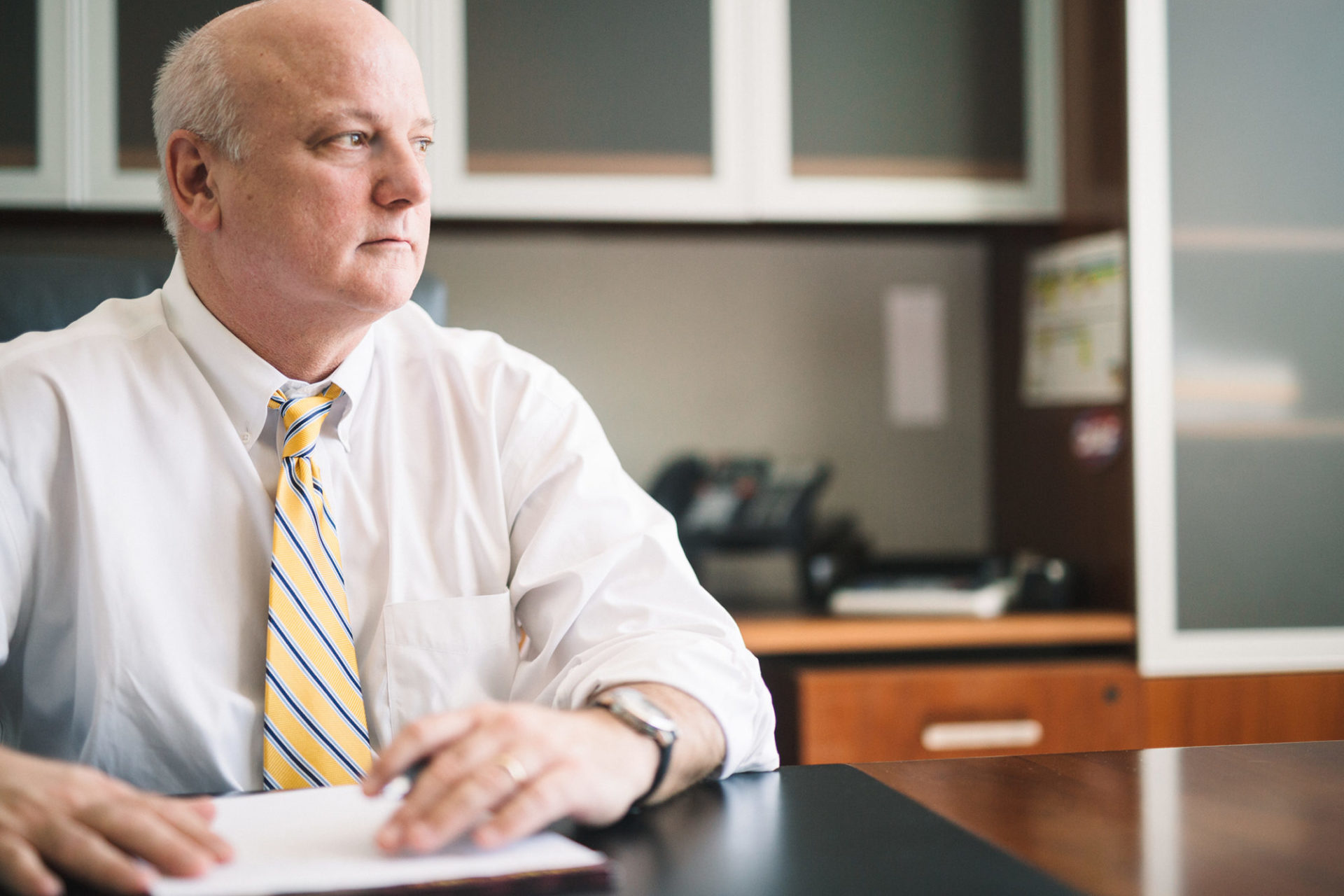 Today, Sen. Brandon Beach (R – Alpharetta) announced that once the 2020 legislative session resumes, he would file legislation intended to reignite Georgia’s restaurant and retail businesses that have suffered as a result of COVID-19 [Read More]